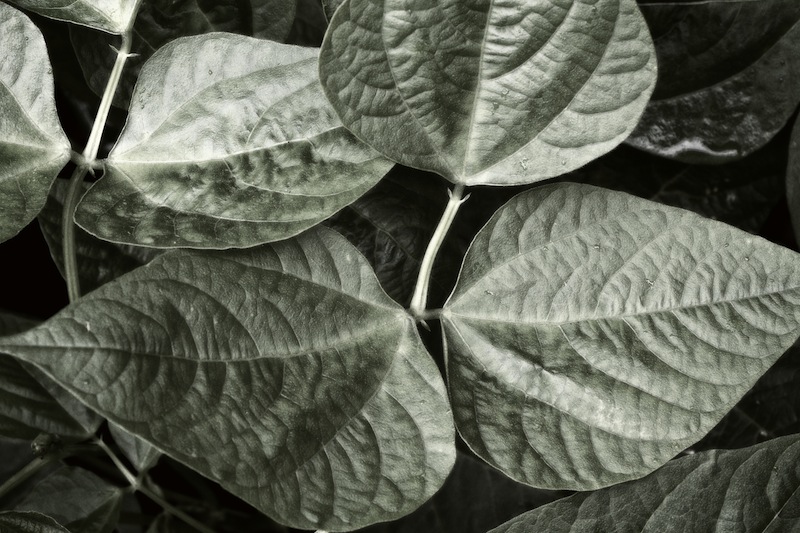 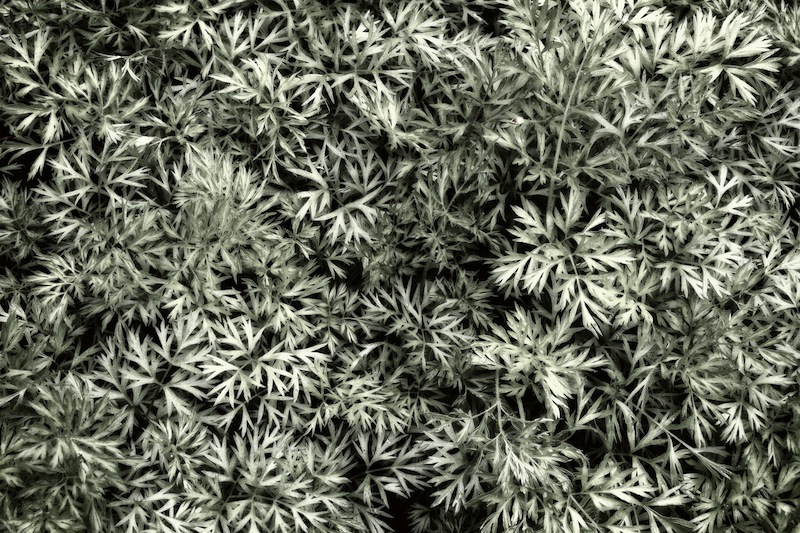 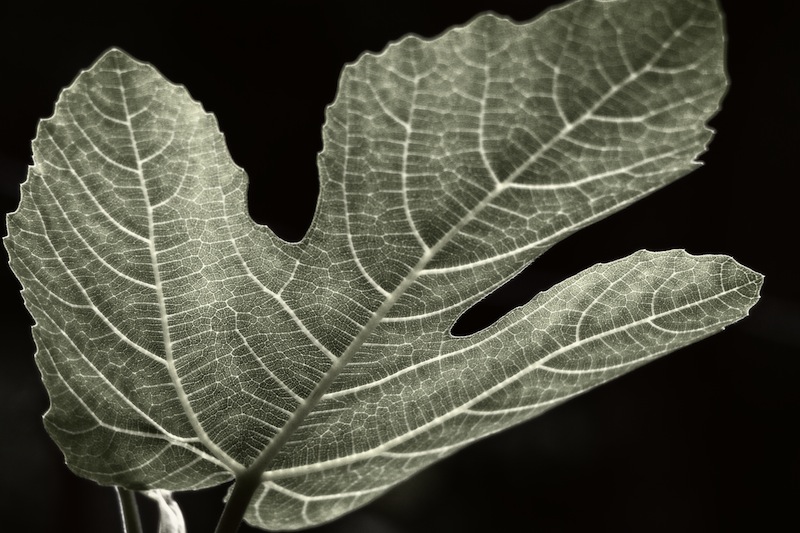 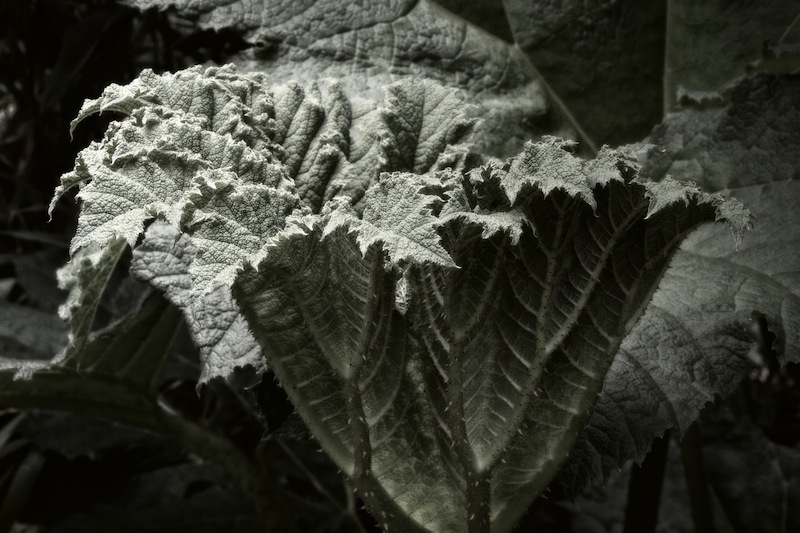 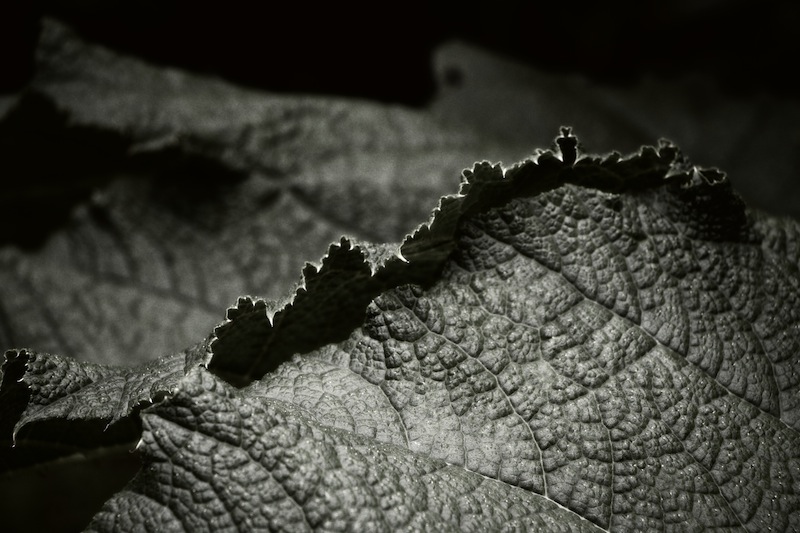 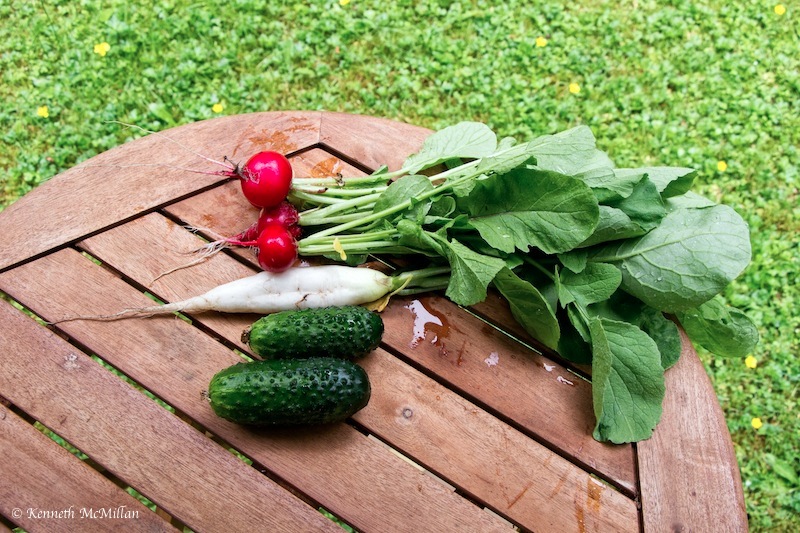 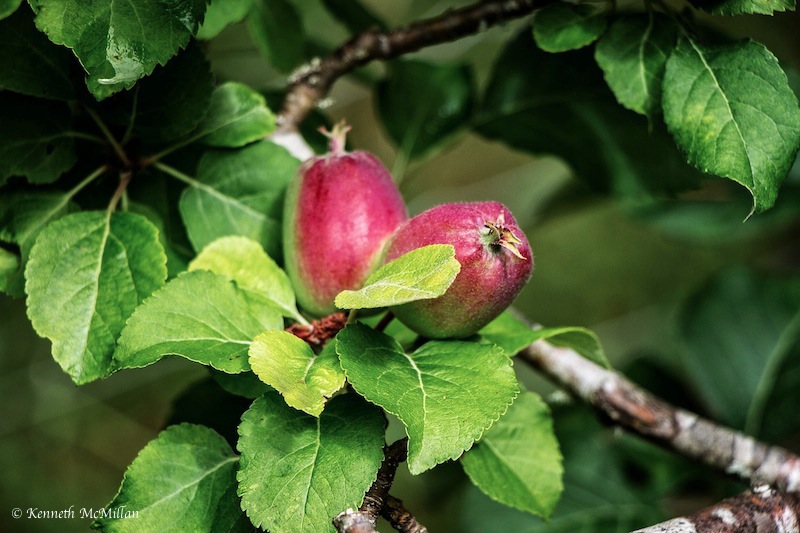 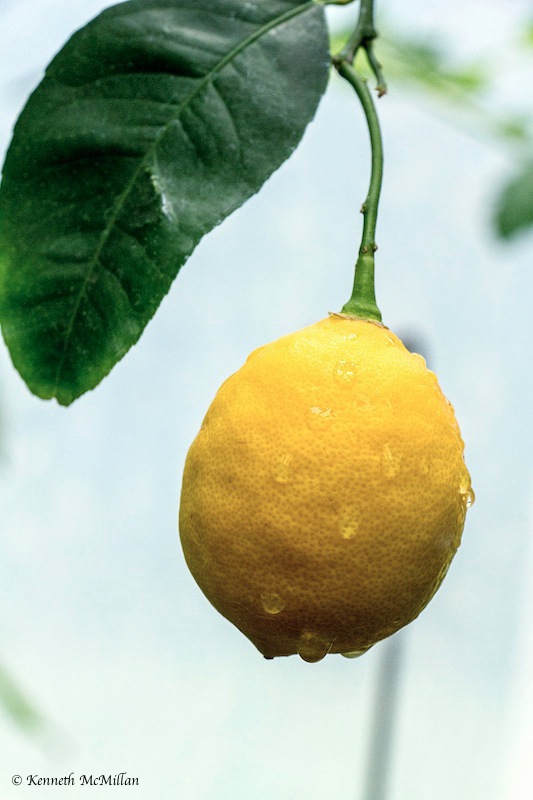 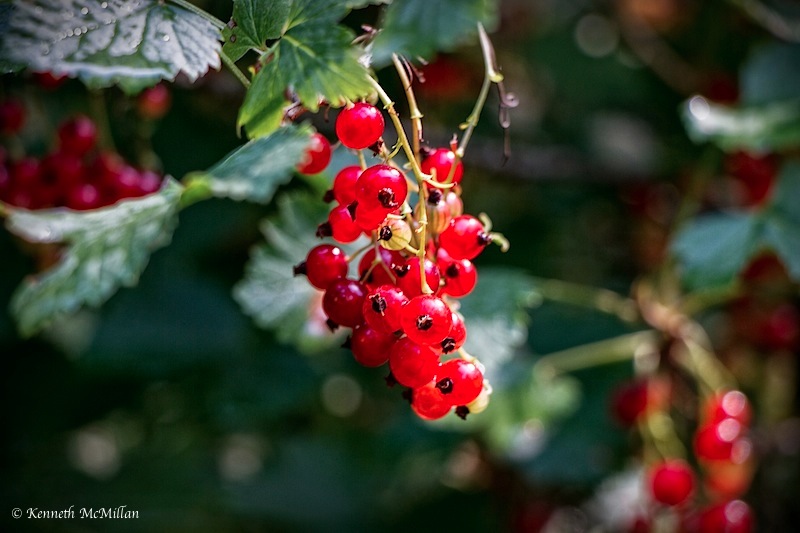 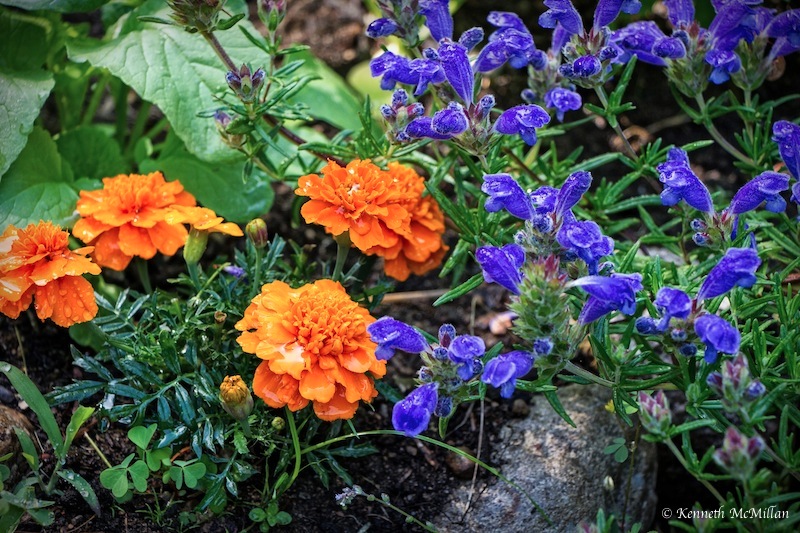 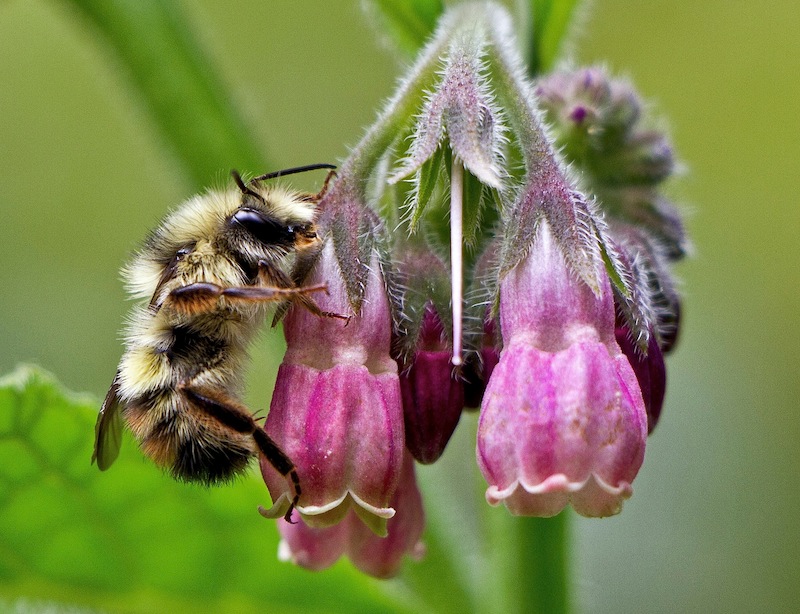 This bear came walking quickly through our yard at dusk last night. Unfortunately he wasn’t too keen to stay still and pose so I had to make do with this photo. This was one of the biggest bears we have seen and it was very impressive.

We just heard this week that a mother bear with two cubs was attacked by a large cougar very near us. One cub was later found dead so we’re not sure how many remain. She had started out with three. This is unusual behaviour for a cougar and the Conservation Officer thinks it may have a problem. While photographing a cougar in the wild has been on my ‘bucket list’, I have mixed feeling about seeing one. In the 38 years we have been here none have appeared though we know they are around. The thing with cougars is that if they don’t want to be seen they aren’t but if you do see them it is time to be very cautious as they are probably very interested in you. 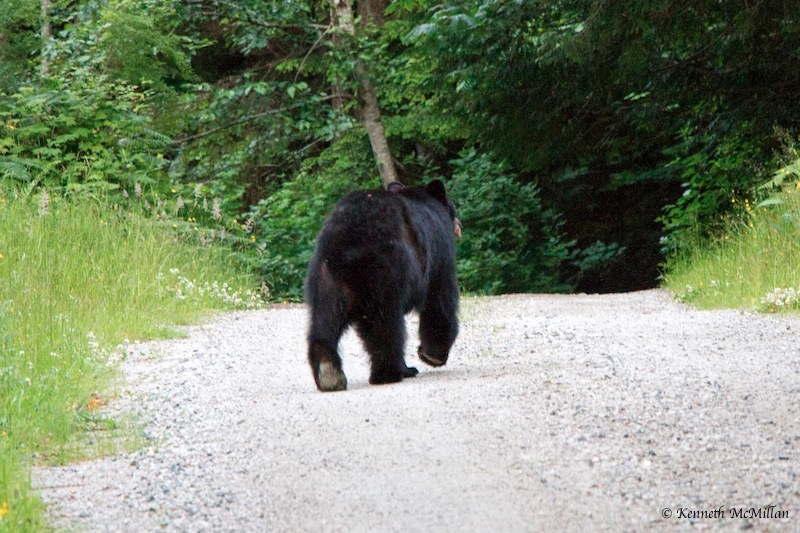 This hinge was on an old home-made screen door. The door belonged to an elderly widowed gardening client of mine and was made by her Swedish husband. It has been hanging on our garden fence for probably more than 15 years now. 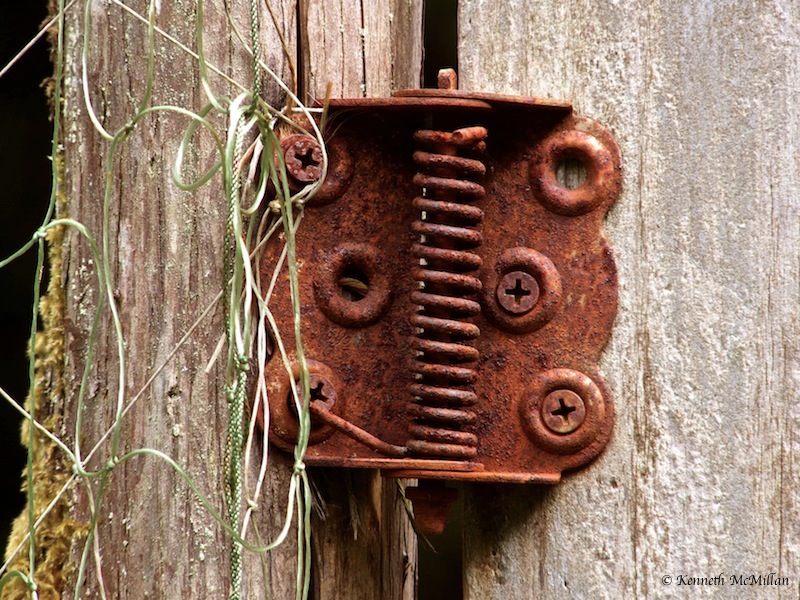 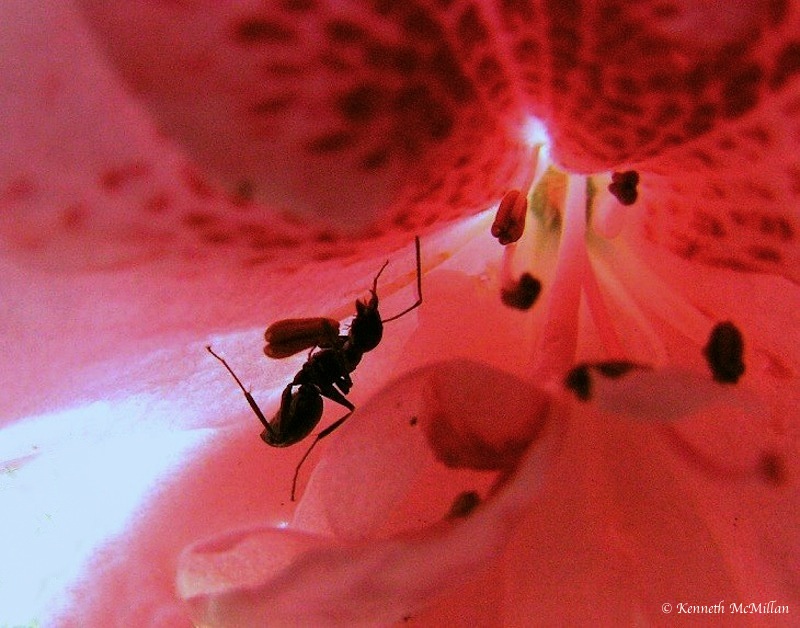 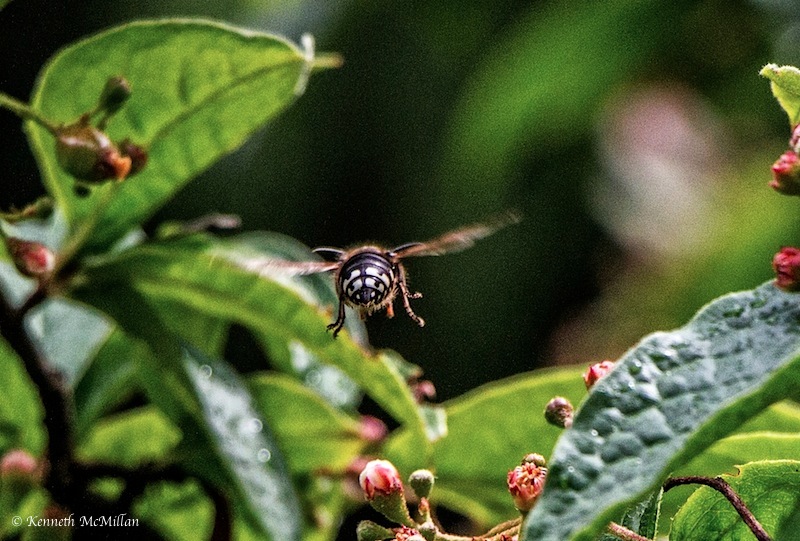 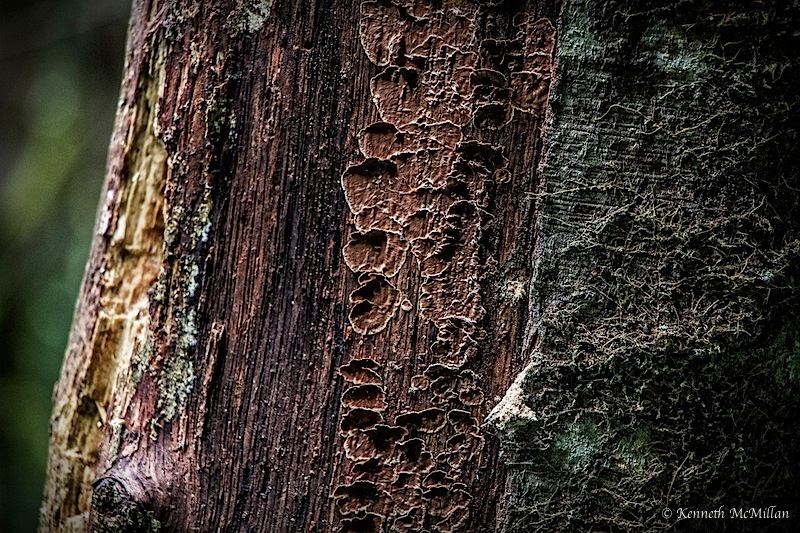