This guy showed up today. Looks like late last year’s cub – not too big but not too small though small enough to get under the electric fence wire on one side of the compost. Repairs are now needed! The momma didn’t chance it though. 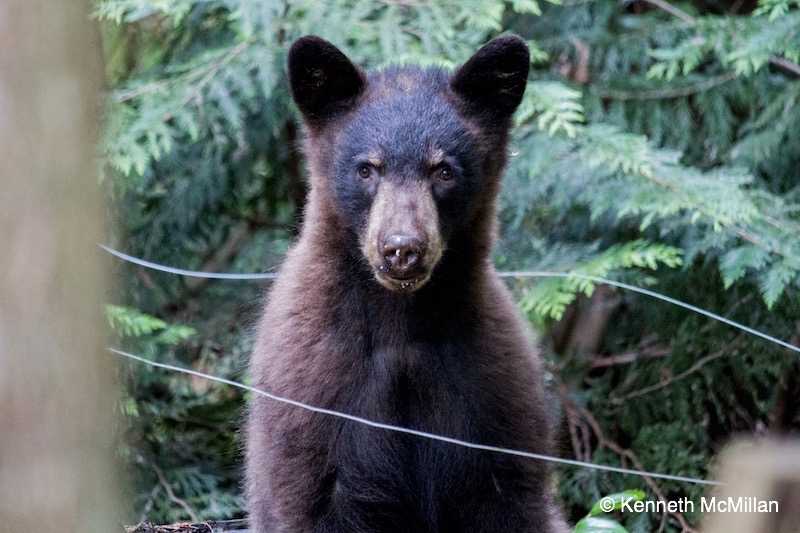 Last Summer’s heat spell seems to have had a beneficial effect on all our fruit trees. All our trees are covered in blooms and some are already setting fruit. We are looking forward to seeing what the Summer brings. 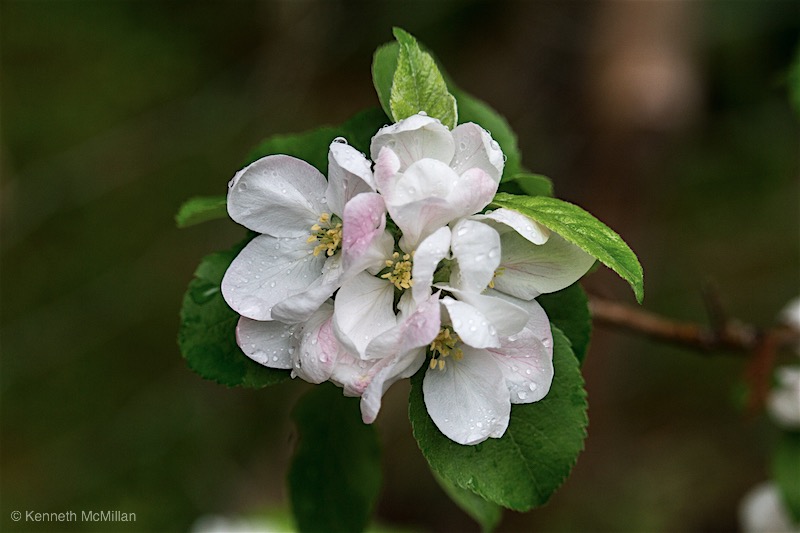 Wild broom growing on the side of our road – a scourge to some and a sight of beauty to others. 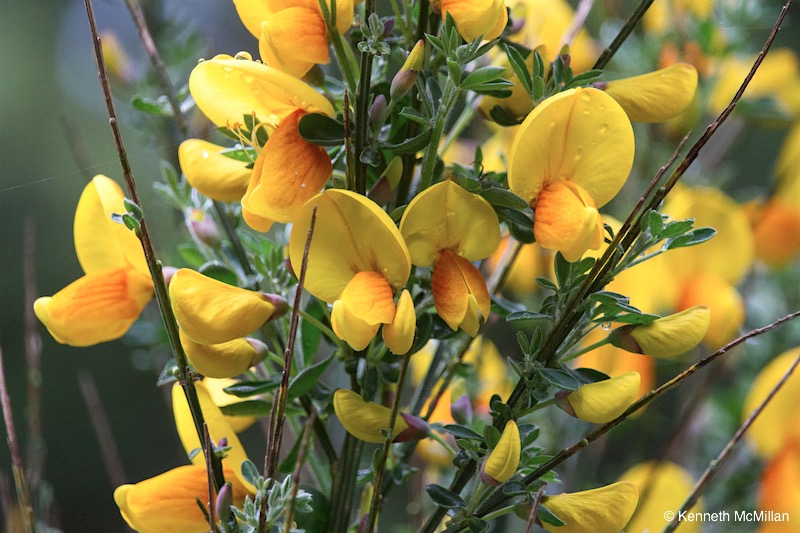 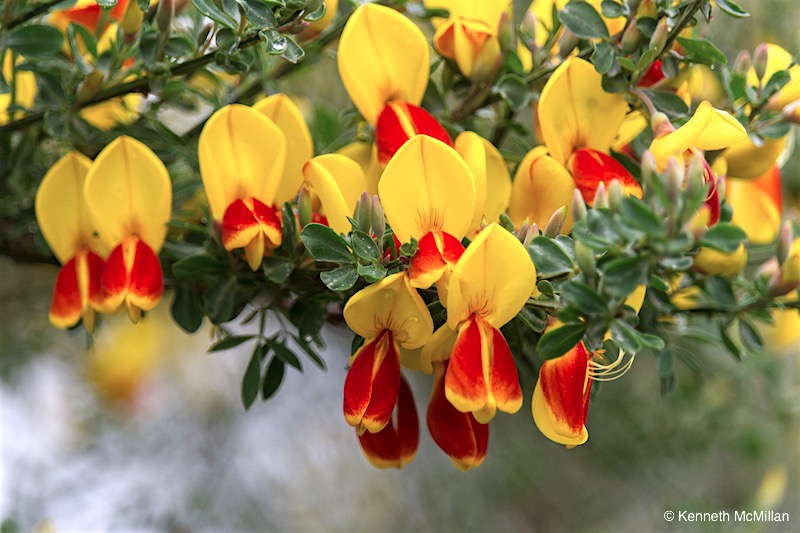 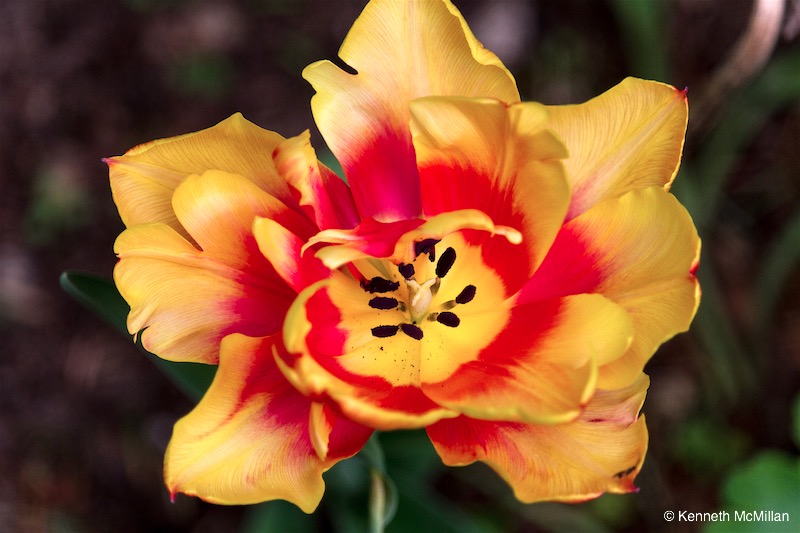 Last week Hernibs came up with the brilliant idea of putting an inverted jar full of water on a couple of bricks in our fish pond. It took a few days but eventually the most adventuresome of our three fish found the entrance. It now spends it’s sunny afternoons seeing the world from an entirely different perspective.  The other two fish haven’t ventured in and probably think fish number one is hallucinating when it tells them of it’s visions.